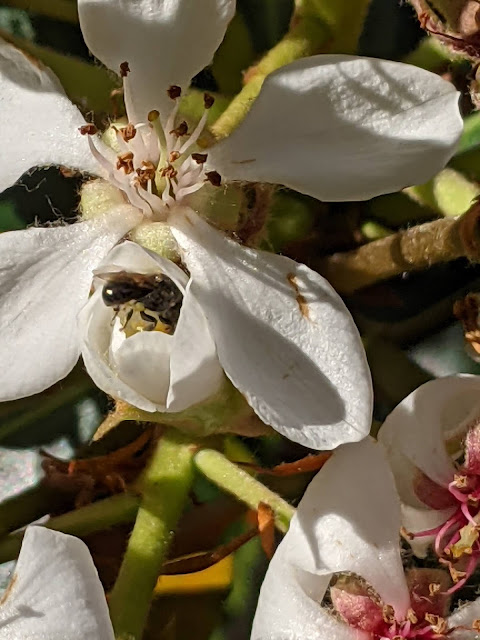 secret no one can keep

and now everyone knows

the mud to life

first thing from the veranda

nor anything regular intended

flowers all put on a show

a riddle in the turning

how we could come to here

glimpse them wing it too

and shield the eyes from glare

later in the day

a season as ever

get your hands on it

it is a week premature perhaps

the secret is out 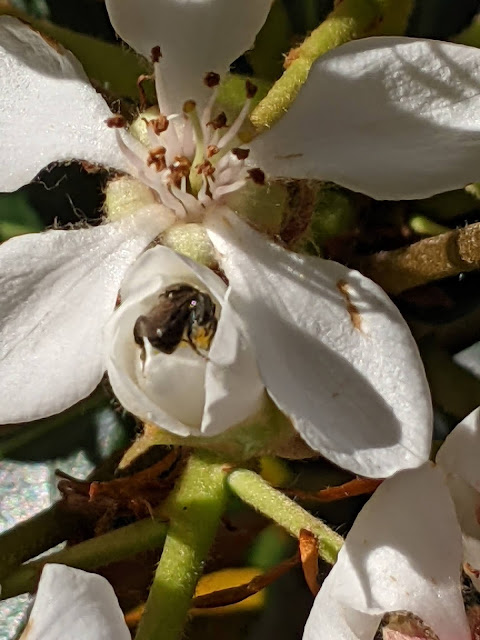 JEAN KENT was born in Chinchilla, Qld, in 1951. She published her first poems in a literary magazine in 1970, while she was completing an Arts Degree (majoring in psychology) at the University of Qld; her first collection, Verandahs, appeared twenty years later, in 1970.  Since then, another eight books of her poetry have been published. The most recent are The Hour of Silvered Mullet (Pitt Street Poetry, 2015) and Paris in my Pocket (PSP, 2016).

Awards Jean has won include the Anne Elder Prize and Dame Mary Gilmore Award (both for Verandahs), the Wesley Michel Wright Prize, the Josephine Ulrick Prize and Somerset Prize. She has been a runner-up for the Newcastle Poetry Prize and winner of its Local Section, and was a judge of the prize in 2013. She has received several writing grants from the Australia Council, including Overseas Residencies in Paris in 1994 and 2011.

As well as writing poetry, fiction and (occasional) nonfiction, Jean has worked as an educational psychologist, counsellor in TAFE colleges, lecturer in Creative Writing, mentor and facilitator of poetry workshops.

With Kit Kelen, Jean was co-editor of A Slow Combusting Hymn: Poetry from and about Newcastle and the Hunter Region (ASM/Cerberus Press, Flying Island Books, 2014).

Her Flying Island pocket book is The Language of Light (2013), a selection of her poems with Chinese translations by Iris Fan Xing.

In 2020, Kit Kelen invited her to converse with him by email for his blog spot, The Daily Kit. Their conversation over six months, covering a lot of topics, including poetry, but also COVID19, the deaths of their mothers, gardening … and some very recent drafts of poems, can be read here:

Jean lives at Lake Macquarie, NSW.  Her website is jeankent.net.au

Views from the desk, Kilaben Bay

A PLATFORM FOR LEGENDS

Also in The Language of Light, ASM/Flying Island Books, Macao, 2013.)

THE LANGUAGE OF LIGHT

(From Travelling with the Wrong Phrasebooks, Pitt Street Poetry, 2012;