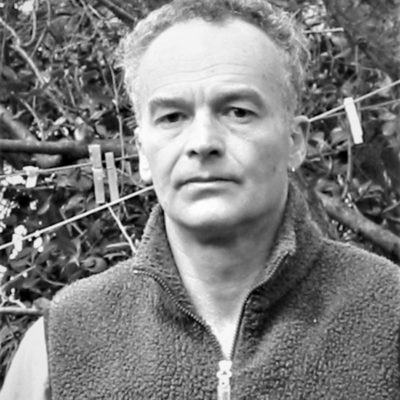 S. K. Kelen (Stephen Kenneth Kelen) is an Australian poet who enjoys hanging around the house philosophically and travelling. His works have been widely published in journals, ezines and newspapers, anthologies and in his books. Kelen’s oeuvre covers a diverse range of styles and subjects, and includes pastorals, satires, sonnets, odes, narratives, haiku, epics, idylls, horror stories, sci-fi, allegories, prophecies, politics, history, love poems, portraits, travel poems, memory, people and places, meditations and ecstasies. A volume of his new and selected poems was published in 2012. His most recent book of poems, A Happening in Hades, was published by Puncher & Wattmann in 2020. 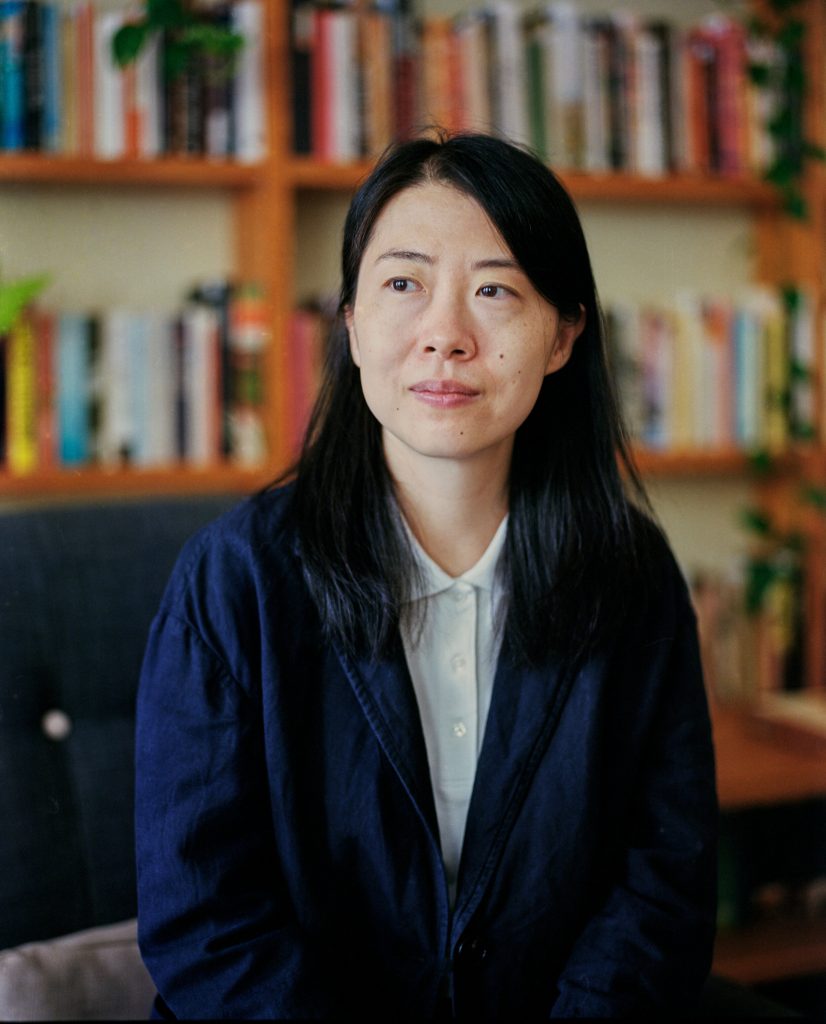 Iris Fan Xing is a poet and translator who is interested in language, place, and home. She recently returned to Perth from New York City and is currently working on translations for Giramondo. The following is from an interview with liminal magazine.

I grew up as an only child (like many people my age) in Mainland China. My family relocated to Guangzhou when I was in primary school, so I grew up under the huge influence of Cantonese culture (especially the pop culture from Hong Kong in the late 90s and early 2000s). The primary and secondary education I received were mandatory, rigid, and systematic in the political sense. My parents nurtured my interests in language and literature from when I was a child. I still remember having a braised pork bun and a bowl of plain congee and listening to cassettes of a children’s English learning program at home in the morning when I was in primary school. My earliest contact with poetry was through my mum reading classical Chinese poems to me. Although my parents believed in school education, they also gave me the freedom and liberty to find my own path as long as I passed my grades. I always did better in liberal arts than in maths and science at school. Their relaxed attitude encouraged me to enjoy spending more time in those subjects. My parents never said no to buying books for me. The best birthday present I’ve received was a set of The Complete Novels of Louis Cha from my dad when I was in high school.

In 2018, I moved to New York with my husband when he started his postgraduate studies. It took me quite a while to adjust to the life in this megacity (the biggest I’ve ever lived in so far), to the time difference, and to accept the fact of being so far away from both of our families and friends. But I’m always attracted to the ‘notion’ of New York and what it offers. It means the MET, Village Vanguard, Poetry Project at St. Mark’s, Anthology Film Archives, and the dwellings of many of my arts and culture icons. I’ll always remember the afternoon when we went to see Andrei Rublev at Walter Reade Theatre and saw Patti Smith sitting in a row by herself behind us.

Three books in one, South of Words makes the form of a round trip between various ports of call in China and Western Australia. The English and Chines texts meet in the title poem, at the centre of the book. 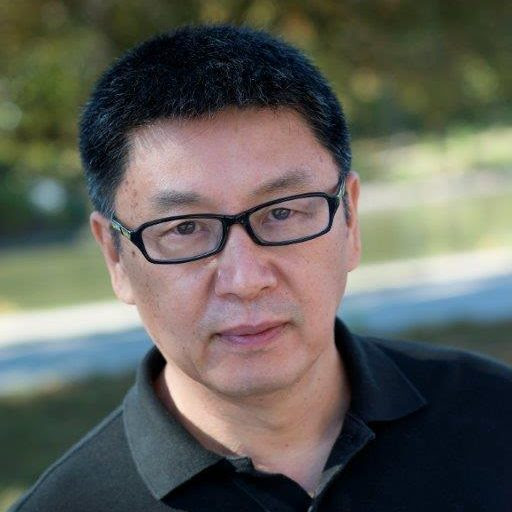 Beijing-born poet Yao Feng (姚风) has lived in Macau for many years, and is currently a professor of Portuguese literature at the University of Macau. His poems have been published in many Chinese and Portuguese literary magazines, in both languages, and sometimes bilingually. He is a translator and founding editor of the magazine Chinese and Western Poetry, and was awarded the prestigious Rougang Poetry Prize in 2005.

Great Wall Capricio and Other Poems 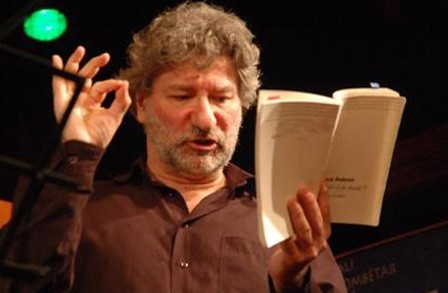 French poet, play and puppet play writer, Is the author of more than 30 books and 2 C.Ds. He studied mathmatics and mucicology. Publishes at age 24, he started to pen poems not only on paper but through sounds in electroacoustic studios as well. (He is one of the founding members of the collective of poets Ecrits-Studio – website : ecritsstudio.free.fr) He is well known for his performances and readings, making his texts to be heard through his voice but also through gestures, transmitting his energy and playng sound tracks he creates for the occasion. His poetry explores metaphisical questions while his eyes linger tenderly on the world. He has been invited to many poetry events in France and abroad. His work has been translated into Albanian, Arabic, Italian, Greek and English. He also writes humorous and falsely naïve books under the pen name of his counterpart and kindred spirit « Armand Le Poête».

no need to say anything: preceded by life as a score 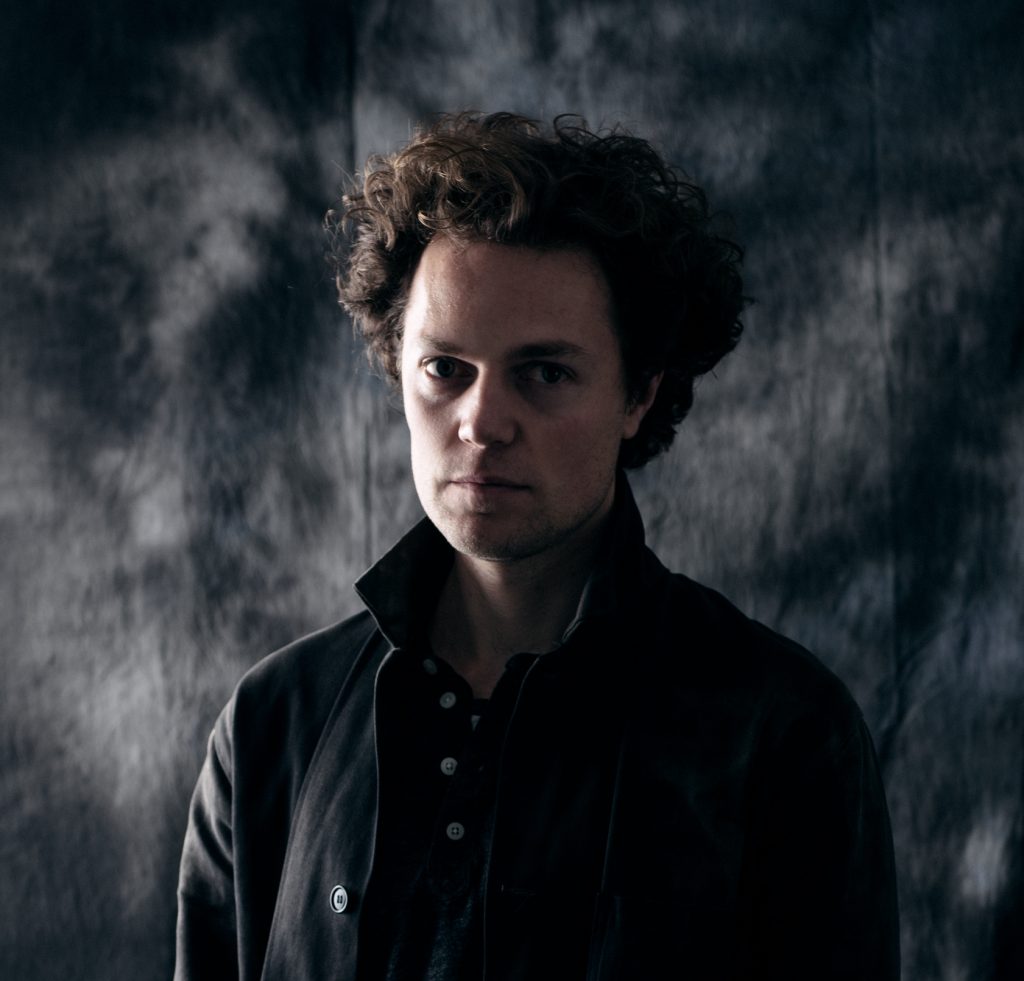 Toby Fitch is an Australian poet, editor, essayist and teacher. He is the current poetry editor of Overland and a sessional academic in creative writing at the University of Sydney. His six books of poetry include Where Only the Sky had Hung Before and Object Permanence: Selected Calligrammes, while his seventh, Sydney Spleen, is forthcoming with Giramondo Publishing in July 2021. He has lived in Sydney on unceded Gadigal land since the age of 3 but is shortly relocating to Newcastle and Awabakal land.

LL LIT POP pirates lines from poetry, TV and pop music and performs them on some island in the digital swamplands. From ‘bad lip readings’ of canonical poems to melodramatic collages of Twin Peaks scripts and skewed mashups of pop lyrics, these anti-pop poems co-opt subjectivity and copyright, twisting the confected vagaries of pop culture into critical and playful new confections. 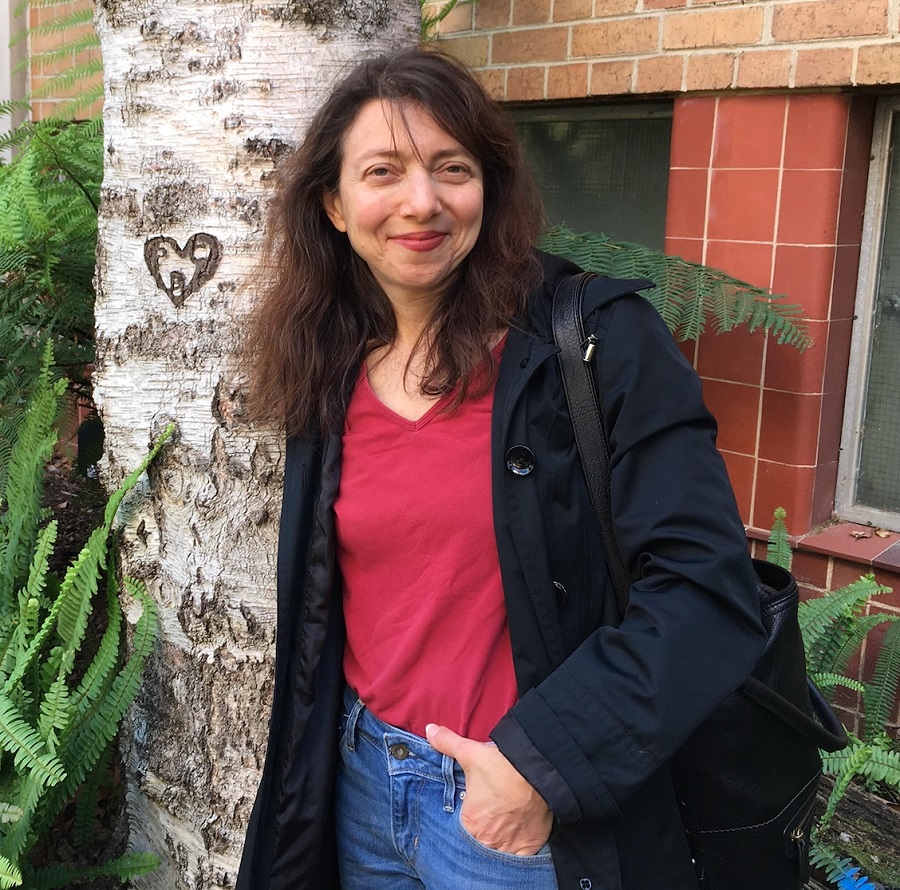 Magdalena Ball is a novelist, poet, reviewer and interviewer, and is the Managing Editor of Compulsive Reader, a literary review site that has been running for some 23 years. Her interview podcast, Compulsive Reader Talks, has over 150 wonderful interviews with the likes of Maria Tumarkin, Ben Okri, and John Banville, to name just a few. She has been widely published in literary journals, anthologies, and online, and is the author of several published books of fiction and poetry.

High Wire Step is a collection of poems that engages deeply with political issues, from the impact of violence, oppression, and human arrogance to the power of empathy, collective consciousness, and humility. The varied voices in these poems are often playful and post-modern while keeping a fiercely scientific perspective, encompassing collective grief and responsibility, and drawing together the macro perspective of the universe with the micro perspective of heartbreak. These are poems about the impact of greed, bigotry, social change, genetic inheritance, homelessness, disability, and loss, but they are also poems with a slightly mystical slant, exploring transcendence and alternative forms of power and transformation  From the technological singularity to crypto-currency, edible crickets to Trump Tower, High Wire Step moves organically between time and space, between an urban and a wild landscape and between despair and hopefulness. 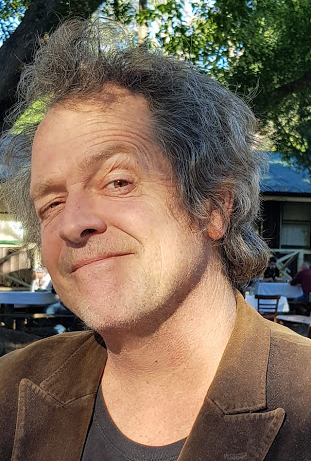 Tug Dumbly is the name, and sometimes Albatross, of Geoff Forrester, a poet and performer who has worked widely in live venues, schools, and radio. As a performer, he set up and ran some seminal spoken word nights in Sydney, including the legendary and drunken Bardflys. He has performed his poems and songs as a regular weekly guest on Triple J and ABC radio (on the programs of James Valentine and Richard Glover), as well as writing and recording for radio his ABC-syndicated culture and current affairs satire The Tug Report. He has released two spoken word CDs through the ABC – Junk Culture Lullabies and Idiom Savant – once won the Spirit of Woodford storytelling award, twice won the Banjo Paterson Prize for Comic Verse, and three times won the Nimbin Performance Poetry World Cup.

Printwise, his work has appeared in publications including the Australian, the Canberra Times, Southerly, the Australian Poetry Journal and The Blue Nib. In 2020 he had two poems shortlisted for the Newcastle Poetry Prize, for which he was also shortlisted in 2019. In 2020 he won the Borranga Poetry Prize, and was runner up in the WB Yeats Poetry Prize. In 2019 he was longlisted (for the second time) for the Vice Chancellor’s Poetry Prize. His first poetry collection, Son Songs, came out through Flying Islands Books in 2018.