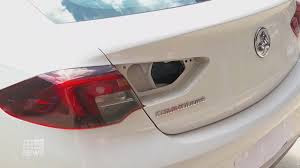 the Belanglo joke: coming through the forest at dusk, the hitchhiker says to Ivan, ‘it’s getting dark and scary in here’. Ivan replies, ’You’re scared? I’m the one who has to walk back on my own’

atoms to the cell

the girl in the boot on the highway

the narrow escape of her friends

have to imagine thrust and parry

and that these people were, not of their nature, newsworthy

some will say good as she got

warrant outstanding in a twist (interstate)

was this an over-zealous citizen’s arrest?

a knife for compliance from the dream kitchen

so many known unknowns here

and so on, vice versa

dizzy in the dark, forced

minus meds in there

though bloody and still bleeding

could poke out a tail light

wave a truck down

would no news have been good for them?

had she gone quiet?

was it all screaming?

so many questions the courts are for

and can have no doubt this was justice

and some sisters are

but you cross a line

it was her own car 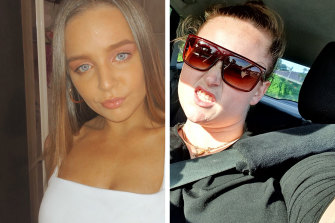