Foxline reconnoitres the relationship between the land and the creatures on it: Man (a farmer), and Fox. The relationship between the creatures themselves reveals their alien natures. Both claim the land for themselves but neither is autochthonous. They are opposed to each other but have an understanding and an alliance nevertheless because they both kill and have nowhere else.

Chris Mansell studied Economics at the University of Sydney – because she’d read Das Kapital as a teenager and thought economics was the way to understand what is going on. She spent the first ten years of her life on the central coast of NSW, and then she moved to Niugini (Papua New Guinea). At 14, she decided that she would be a poet. She has won the Queensland Premier’s Award for Poetry, Amelia Chapbook Award (USA) and the Meanjin Dorothy Porter Poetry Prize, and was short-listed for the National Book Council Award and the NSW Premier’s Award. 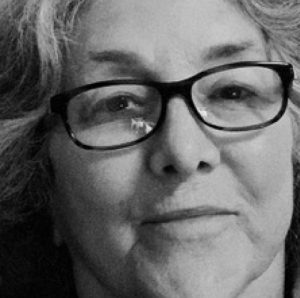