Not What You Think by Clark Gormley

Not What You Think is a collection of poems that uses wit and wordplay to explore the hidden stories of everyday life. Many of the poems delve into the domestic suburban surrounds of Clark’s home-town. Others offer a satirical take on nature and modern technology. From watching birds to venetian blinds and nonsense rhymes, Gormley’s poetry adds lustre to things we know so well that we often stop thinking about them.

But don’t believe the blurb. Here’s a link to a review:

Clark Gormley is a poet and singer songwriter based in Newcastle, Australia.

He has been organising and 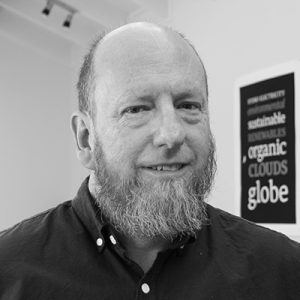 promoting local poetry readings for over 20 years. He released the book and CD Turn of Phrase, a collection of poems, songs, stories and stuff, in 2002. He has been published in several anthologies including Visions From the Valley, A Slow Combusting Hymn and Brew 30 Years of Poetry at the Pub Newcastle. He has written and performed three nerd-themed one man shows and a bunch of wordy songs. Gormley pursues these creative endeavours to counterbalance the stodginess of a career in chemical engineering.