Poems from the 29th Floor by Michael Crane

Michael Crane has had many poems and stories published in Australian journals including Overland, Meanjin, Southerly, The Best Australian Poems 2011, 2014 & 2015. He was managing editor of the literary journal; The Paradise Anthology and organised Poetry Idol for the Melbourne Writers Festival 2007 to 2012 and during that period he toured with the late great poet Les Murray four times. He is currently production assistant for Into The Limelight; a film project with people dealing with a mental illness. 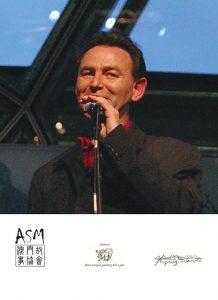