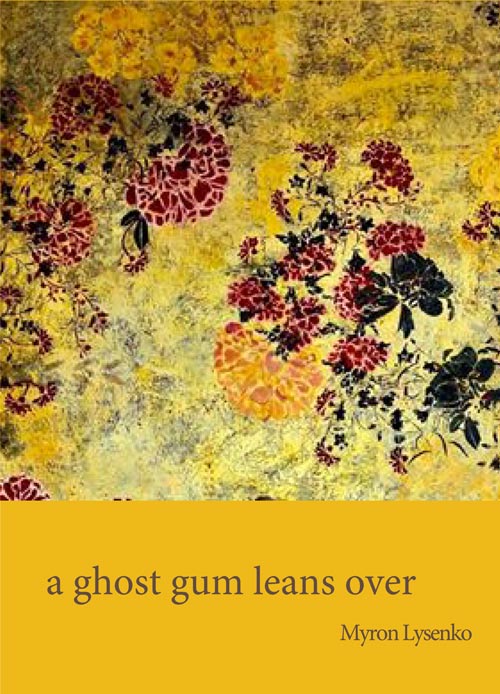 we pitch a tent in your nan’s

on the northerly wind

I hide her car keys 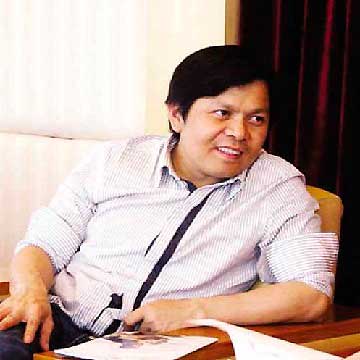 Huang Lihai was born in the 70s in Xuwen county, the southernmost tip of the Chinese mainland. His poems have been included in more than one hundred anthologies and he has published a number of poetry collections, including I Know Little about Life, Feed Rainbows to the Birds and Who Can Outrun Lightning. He has written essays and critiques on art, dance, film, and poetry. In 1999, he founded Poetry and People journal and in 2005 established the Poetry and People International Poetry Award. He has won a number of prizes, including the 8th Lu Xun Literature and Arts Award, Phoenix TV’s Annual Artist Award, the Lebanon International Literary Award and the first Hai Zi Poetry Award. He is currently the editor of China and Western Poetry Magazine. 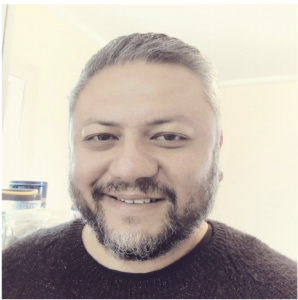 Harold Legaspi is a poet writing in Darug land. His first book, Letters in Language, was the runner-up in the inaugural Puncher & Wattmann Prize for a First Book of Poetry, was published 2021 in the Flying Islands Pocket Books of Poetry series with Cerberus Press and Association of Stories in Macau.

Letters in Language re-iterates what is possible in the prose poem and autography, and is intended to evoke cultural memory. The Tagalog (Filipino) mirroring the English translations are intended to provoke monolingual speakers to question, as it conveys Harold Legaspi’s identity, being bi-lingual, in a manner of speaking, to tell his story in a language he almost forgot through the migration process into Australia. By conveying meaning in two languages, his writing functions in the most concrete way, through exemplifying not abandoning the language that raised him in a land now foreign to him. 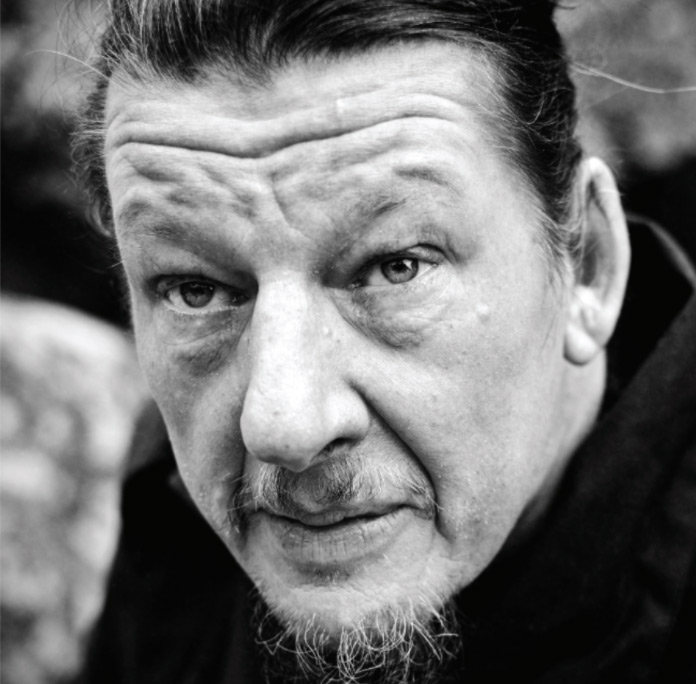 He is the Victorian Representative for the Australian Haiku Society. He has published five books of poetry and one of haiku/senryu. His poems have appeared in many journals and anthologies around the world. Myron has run almost 50 public and private ginko since 2008. A ginko is a haiku outing in a scenic spot where people write haiku, then share and discuss them. Myron has been writing, performing, publishing, editing and conducting poetry workshops since 1980. He was a founding editor (with Kevin Brophy) of the lively independent literary magazine Going Down Swinging from 1980 to 1994, which they then passed on to new editors. The magazine recently celebrated its fortieth year anniversary with a bumper issue.

a ghost gum leans over

Myron Lysenko’s ‘a ghost gum leans over’ is bigger than most haiku books being published today. The book is divided into sections or sequences, including his daughter’s battle with cancer spanning ten years;  a year where a relationship breaks down and splits a family in two; a section of light poems, another of heavy poems and one about Lysenko’s local area in the Macedon Ranges of Victoria. The sixth section consists of haiku written for special occasions. 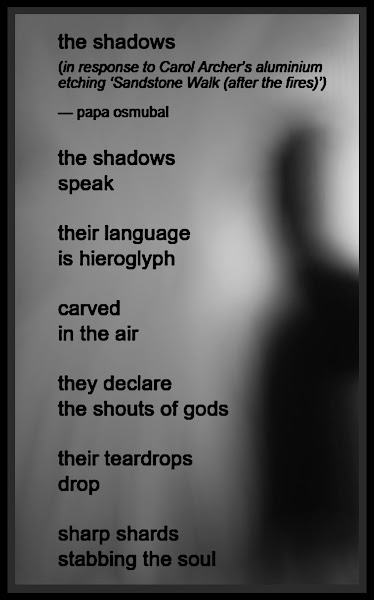 Harold Legaspi is a poet writing in Darug land.

Letters in Language, fromFlying Islands Pocket Books of Poetry series with Cerberus Press and Association of Stories in Macau, January 2021.

Excerpt from The Edge of Seas vs Lost Generation

Neither man nor woman. No beast nor man.

Everyday is a war, it is in need of battles that keep without the strange, estranges and arrested development. The first enquiry of available life is a revelation of poetry. Culture is irrational. Somewhat difficult.

How the Loner outthinks louder with no definition. Amid physical relief, a place or places of falling. Somewhat difficult.

One is given a gender, seemingly insoluble manifolds or equations. We suggest the flesh. Pus emerges from the third leg or concave viscera, or thereabouts, withdraw it to live life on a beach, or a lifeless planet. How the mind sounds of palms and sugars begets the machines with its substance-abuses. Available life is somewhat difficult.

An end of equations, equate scaffolds of constancy. To posses will. And gladly achieve values and it does mean virtues and it does not scold or scald.

Myron Lysenko began writing haiku and senryu in the late 1990’s. He is the Victorian Representative for  the Australian Haiku Society. He has published seven books of poetry, the most recent two consisting of haiku. His latest, published by Flying Islands was released in January 2021 and is titled a ghost gum leans over.

Myron has run almost 50 public and private ginko since 2008. A ginko is a haiku outing in a scenic spot where a group people gather to write haiku, then share, discuss and revise them.

His poems have appeared over 600 times in journals and anthologies around the world.Myron has been writing, performing, publishing, editing and conducting poetry workshops since 1980. He was a founding editor (with Kevin Brophy) of the lively independent literary magazineGoing Down Swinging from 1980 to 1994. They then passed the magazine on to new editors.

Myron is a poetry organiser; he was director of the Montsalvat National Poetry Festival, a convenor of La Mama Poetica, and currently runs the monthly reading in Woodend, Victoria Chamber Poets.

Myron teaches creative writing at the Woodend Neighbourhood House and is the leader of the poetry and music band Black Forest Smoke who have released a  CD It’s Alright.

You can see Myron reading his poetry or playing with his band here:

Here is the opening sequence from a ghost gum leans over:

(for Lucy Lysenko, diagnosed with Ewings Sarcoma on Oct 2008)